Please, allow me to temporarily interrupt your Black Panther Album listening for some new music. Every week I select a few new releases to discuss in this spot. This week we have your favorite new punk band, a multi talented Midwesterner’s latest stellar release and the most synths you’ll hear this side of the Upside Down

First and most worthy of mention, the best music released this week and year. Janelle Monae blessed us with two amazing videos/singles one of which is the best song I have ever heard(Its Django jane, seriously listen to it. It made my eyes water it is so good) For more on that check out Liz’s first post on the Irrelevant. Prior to 7 days ago I had not heard any music from any of this week’s picks but there is some great ones. 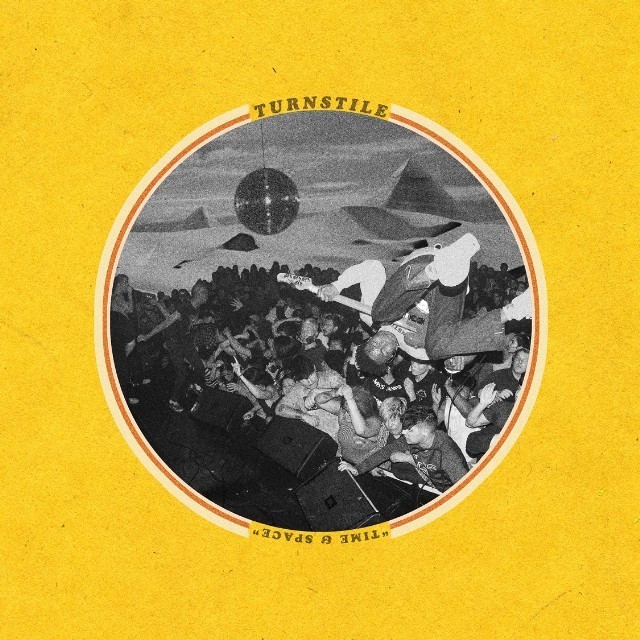 When I first started listening to Time & Space I turned it off almost immediately. It’s not that it wasn’t good, I happened to be listening with headphones at the time and I could tell right away this was not the optimal listening environment for this hardcore masterpiece. This needs to be played on the largest speakers you can find and as loud as your earholes can bear. For a long time I have stuck to the punk bands I know and haven’t branched out very much. I am so glad I did for this one because it was like listening to punk for the first time all over again.

The thrashing distorted guitar tones will have you unconsciously banging your head. Lead singer Brendan Yates’ scream will get your blood pumping and when paired with drummer Daniel Fang’s driving, relentless beats, their choruses will make you want to pump your fist and topple regimes. Look no further than Generator for perfect examples of all those sounds. Even though this album, like most hardcore music, is best enjoyed at loud volumes and high speeds there is also a wealth of complexity to it. Strategically interspersed songs Bomb and Disco do double duty in giving the listener a break from the pounding rhythms and do a nice job of showcasing the band's personality and influences outside of punk with are plentiful and include Bowie, Prince and Sade according to various interviews with Yates.

My favorite song and I believe the best intro to the band on the album is (Lost Another) Piece of My World. It starts off with steady syncopated drum and guitar notes that begin to slow before coming back in faster and ultimately settling into a fun little groove lead by the aforementioned vocal styles. When most punk songs would stop on the hard note they hit mid song however, they dive head first into a more delibrate trash style that has shades of Metallica written all over it. They constantly mix things up and keep their songs fresh even within their typically limited genre in little ways, for example the “hmph!” at 1:23 in Can’t Get Away is never repeated again. Most bands would hit that primal sound over and over to try and make a song that sticks with the listener but Turnstile clearly does not need to concern themselves with this as their music stands on its own as it is.

This album is so fun it immediately made me look up their touring schedule, sadly not near me, and I can not wait for the first time I get to see them live. I feel they were able to capture the essence of their live sound in their recordings. This is a difficult task to pull off and Yates himself is quoted as saying "I feel like no matter how good a recording is, it never fully captures a band's energy” prior to this release. Funny thing is Turnstile and Will Yip seemed to find the magic formula on Time & Space as that’s exactly what it does. Their energy comes through the speakers in a way that is rarely accomplished. If their live shows are more energetic than this I hope there are paramedics outside because I don’t see how they can physically hold anymore than what they give on this record. 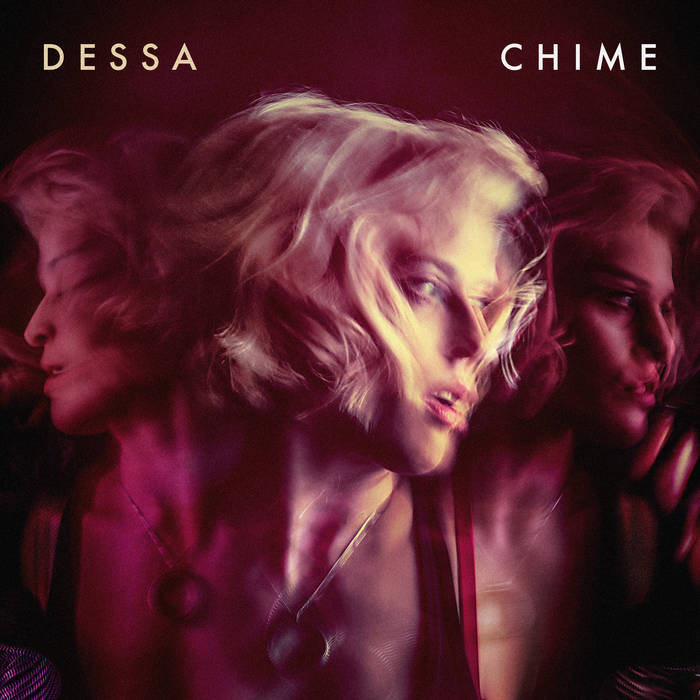 Dessa is one of those rare people that seem to be talented at everything they try. People your lesser instincts want to hate for being so good but their gifts are too good to allow you to. She is a published author, has written for the New York Times and the reason for this write up, a singer/rapper. Her flow is unlike almost any other that I can recall and reminds me more of spoken word(but good) than anything. It’s no wonder she was tapped to contribute to the Hamilton mixtape. The transcendental play, of the same name, is about the closest thing I can think of to compare how her style naturally is. She has a well of vocabulary and rhymes that never seems to run dry to and brings a brand of conscientious music to life through various singing and musical techniques that suit her unique talents.

Her most recent release, Chime, is a great addition to her already notable catalog. It is a fantastic demonstration of the multitudes pop music can contain and another showcase of her skill in both song writing and production. Ride is a softer tune that eases the listener into the album but also sets the tone for it’s lyrical content that holds no punches: “Faith is a hammer with a book for a handle.” 5 out of 6 and Fire Drills quickly display her versatility and act as bragging and empowerment tracks: “Tell patient zero he can have his rib back.”I promise I’m not going to write out all her lyrics but doing so gives you all the motivation you should need to listen to her. One more though, also from Fire Drills “We don’t say,"Go out and be brave" Nah, we say "Be careful, stay safe." After those two tracks which can only be properly described as fire we get a sampler of all the good aspects pop has to offer. Touches of Lorde on Velodrome, Layered harmonies and sustained notes on Good Grief and speedy staccato through Half of You.

None of the above even touches the complexities of her beats which are crafted like a composer would write music. Every sound builds off of each other and contributes, much like last week’s Everything is Recorded, there is no wasted space. There is no way they didn’t have to bounce down multiple times to be able to fit these complexities into their digital audio workstation of choice projects. The range of her voice and deliveries allow and compliment this kind of diversity. Their crafted sound never appears to be to much or overwhelm at any point. Chime is evidence that Dessa spends a lot of time on her craft and is not content to rest on her outstanding talents. I am still recommending Danz but thought the other two albums this week were deserving of their own category and while I did mostly enjoy this there were things that I feel could’ve been improved upon. It’s a good album to put on in the background and get stuff done, it’s fantastic on the surface level. Being a sucker for synths I was predetermined to love this but the catchy pop and dreamy vocals would’ve have me as entertained with this if synths were never handed to us by the gods. There’s some really fun songs on Danz like Amnesia, Ordinary Life(Message from an A.I. Girlfriend) and Perfect Game that will have you dancing along. The album seems like it would be good star gazing music or if you could calm your anxiety of your impending doom possibly floating in space music. The tones she uses and arrangements are mostly simplistic, inspire thought and mix well with her processed vocals.

The reason for singling this out this week with a different category is I did have some personal taste issues with a few spots on quite a few tracks. There are moments, seconds at a time, where she seemed to try to do too much. For an example of is this cue up 2:03 on Delirium, there is simply too much there and it is distracting . It’s comparable to a DJ fumbling a beat all the sounds are fighting for space in the mix and take away from the overall product. Again as personal preference, I would remove the disorienting spacey sound and let the track just groove for a bit before being bookended by the same beat with the distorted tones that kick off the song. If you read the previous review you are aware I love complex music but complexity for complexity’s sake is where it I find issue. I sincerely doubt that she was trying come but there are times where theses competing tones and instruments are too much. With this style of electronic music my personal preference is for things to be as simple as possible. In contrast a project like Dessa and Sampha(last week) with natural and varying vocals tend to compliment complexity easier. Something like 90% of this album hits the mark with no issue and if you add up the times where this is a problem it would like be a few minutes in total time but on an album that is only 35 minutes long they are notable.

I had every intention of writing up four albums but with Django Jane and Time & Space being so good and Spring Training starting today I did not get the time I needed to do Caroline Rose’s LONER justice. I will write up a short twitter review later, which I have also been doing since starting this weekly piece, using the hashtag #JosephTweetsAlbumReviews. So if you don’t follow me there give that a search for more suggestions outside of this weekly piece. I will leave the album on this week’s playlist and the cumulative one below because I did enjoy listening to it the few times I was able to.

To make it up I am linking this Bonus video of documenting Dessa’s venture performing with the Minnesota Orchestra, it is truly amazing.