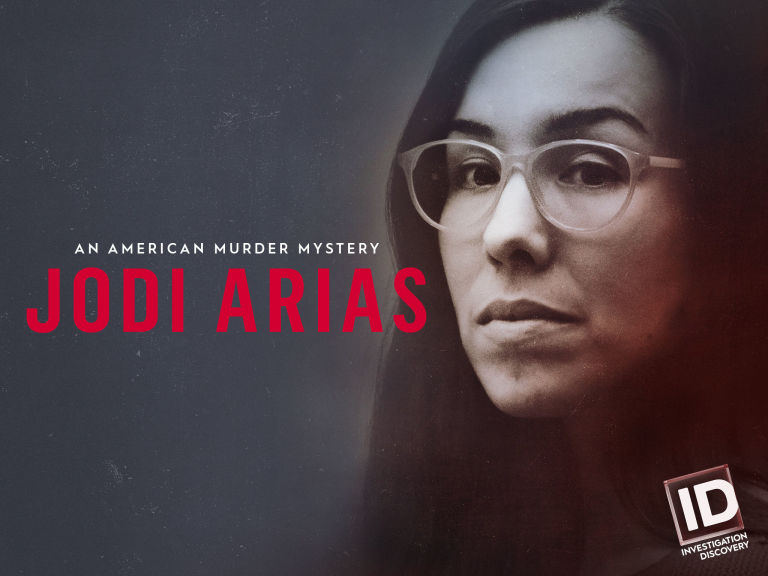 There is little that fascinates me more than murder mystery cases. I can research all day about a murderers psyche and their motivation to commit the crimes they do and why. I thought for a while that criminal psychology would be a good career path to follow for when I grew up, but now I realize how emotionally involved I would most likely get and go nuts. Howmever (MFM inside joke, murderinos will get it) you will still find me watching tons of shows on ID, which brings me to my thing I’m into this week, the three part special on ID channel; Jodi Arias: An American Murder Mystery.

Guys, gals, Jodi Arias is a loon! There is absolutely no way she didn’t commit this crime. For those who may not know, Jodi Arias was accused (spoiler: and later convicted) of killing ex boyfriend Travis Alexander. Let me backup a little bit and mention how I invested a good chunk of time following this case. I would bring my laptop to work and was able to watch most of the trial, so going in to this special, I thought I knew most of what was already covered. I was pleasantly surprised to see that there was new info I hadn’t heard of yet. Things like certain crime scene photos, and video of Arias and her family’s interview with the detective and interviews with the jurors. The allure of this case wasn’t just the brutality and motivation behind it, but with Arias’ demeanor and vanity. The defense and prosecutor were ruthless. The things Arias later accused Alexander of doing were shocking and unbelievable. The entire case was like a real life episode of Law and Order. I don’t want to spoil too much on here, but it is definitely worth the watch. All three episodes are on the ID website.

I’ve been primarily one sport follower for at least the last decade. There are so many numbers, games, players and transactions in baseball that I have never needed more. Even in the offseason all I do is keep up with what teams are doing and anticipate the upcoming season’s projections with the same fervor I do new Star Wars movie release. However, his offseason has terrible. Sabermetricians were all arguing over methodologies. ALL the big name free agents have yet to sign. Every analysts is having existential crises about whether they contributed to an unsustainable business model for applauding intelligent transactions. I could go on but why bother, this has been the worst baseball off season of my fandom.

Enter the National Basketball Association. Rod has assured me the NBA is the most interesting it has been in a long time and I am in no position to disagree. I might only be noticing now because I am being forced out of my baseball bubble from sheer boredom but I can see myself becoming a huge fan of this sport going forward. I have never been this interested in the sport before and that includes a stretch where my favorite player and the greatest of all time were on my favorite team. Between the all the damn likable players, video game like unintentional synchronicity and the stellar highlights that are perfect viewing in a twitter timeline it’s like the sport is trying to draw me in and it is working. The way I have started to enjoy watching this game is very reminiscent of my descent into baseball obsession and while I don’t know that it’ll reach that level I definitely see myself trying to make room for it even when baseball returns, which would’ve been unheard of half a very awful, no good offseason ago.

Steph Curry getting booped in the face

I didn't even know Joseph was going to talk about Basketball, but I've honestly spent the better part of 3 days this week staring at many gifs of this moment.

This moment is so many things. First of all, it's funny. But secondly it's arguably one of the league's most gamebreaking players on one of the greatest teams of all time up against a rookie European import from Finland on one of the worst teams in the league and it's a good matchup!(at least on this position). What this illustrates more than anything is that on any given night any team in the league has enough talent in it that it can create compelling moments. Markannen, the Bulls player in this clip, this season has seemed like the second coming of Dirk Nowitzki + a better defender and the league is filled with young guys like him who when paired with the current superstars make for a very promising future.

But perhaps more imporantly, Steph Curry got booped in the face and he made a funny face.