Every week (just about) the contributors to The Irrelevant will share the one thing we've been into this week. It can be a movie, a book, a song, an album, some youtube video, a random meme, or twitter user, anything that's been taking up more space in our mind than it should. We want to share this with you because we like sharing things we're into.

The Enigma That is Big Little Lies

This week I finally watched Big Little Lies and I've been thinking about it a lot in my spare time, it truly has taken over my mind’s space. I went in blindly and didn't think I'd be able to relate to or enjoy it. Even after I finished the series I had to absorb it for a while to decide if I actually liked it or whether it was even a good show. Taking place in what I would describe as the perfect murder beach town where a bunch of stepford residents would decry “no, not in our Monterey” the show follows five moms who each carry their own secret or burden while trying to do the best for their kids who are all in the same class.

Once I reflected on the series I realized it is really like the indie film of TV shows and I should have known seeing that Adam Scott was in it. What stood out for me was the breathtaking cinematography which set a bit of a grim tone and was unsettling at times, but each episode still felt serene. I think without the many establishing shots, ocean views and a dead on cool soundtrack I would have probably stopped watching early on. The stories of these women were not especially spectacular, it was something that just resembled actual life. However, the performances by Nicole Kidman and Laura Dern blew me away and Reese Witherspoon brought out the humanity of a character who would otherwise be written as a shrill helicopter mom.

It does revolve around intense subjects like assault and bullying, but it's presented so artfully. The music complemented the overall mood, and even the scenes depicting the physical abuse were deliberate and stunning. Again, it's all beautifully designed, it gave me the creeps, gave me that edge of my seat feeling, but I felt sedated the whole time as well.

I got a couple of quick hits.

I believe Netflix exists for two reasons and two reasons only. To watch The Office and to watch Mad Men.

I started rewatching the series for the fourth time and each time I'm shocked by how big of a sleezebag Don Draper is. But also, Roger Sterling. But especially Peter Campbell. The point is they're all sleezebags. You know all the meaning people tried to give to every little scene in Breaking Bad? This is the show they should have been doing it for. Mad Men is dense. And I love rewatching it. 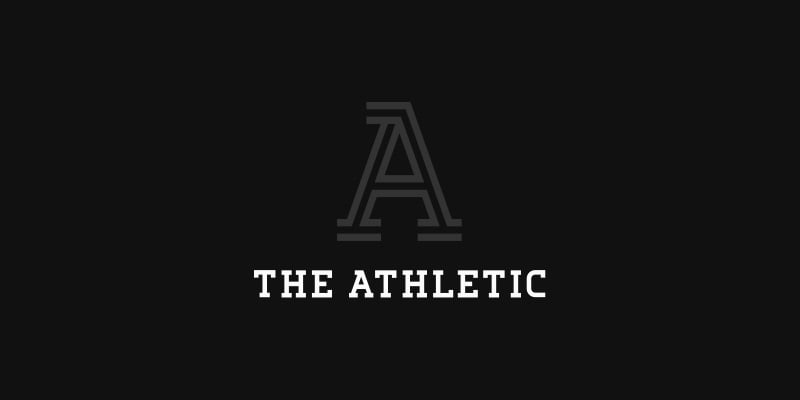 The Athletic is a paid subscription sports website that covers national sports as well as having several local markets covered and I've been consuming it voraciously for the last two weeks. The writing is high quality, the stories are not typical click-baity quality and tend to go more in depth or at the very least allow the writers to go more in depth than just the surface.

I used to make fun of the paid subscription model of the site but I think the model empowers the writers and editors to not care so much about having a vicious grip on people's eyeballs and instead let the writing flow more naturally.

I'm a fan. There's a couple of links out there going around with sales all the time so if you care about sports writing I'd say it's worth the money. You can message me if you'd like a referral link too.