Growing up with three daughters meant that my poor father was always grossly outnumbered when it came to our entertainment options. With only sisters, I had a steady diet of movies within the vein of historical fiction, most often being Jane Austen novel adaptations. The three of us could watch BBC’s Pride and Prejudice over and over again, quoting Mr. Darcy and Elizabeth and still laughing each time Mr. Collins made a fool of himself. This love has never left me and I’ve continued to be a doting admirer of Jane.

This coming Saturday, I get to live my best Jane Austen life by going to Jane Fest down in Seattle. A group of likewise Jane-loving friends and I will be donning our very best attempt at an historically correct outfit and ensemble dancing our night away at a Regency Ball. The lead up to this weekend has made me insanely excited and also incredibly immersed in all things Jane. I can’t stop watching the movies and prepping my outfit, and I’ve been reading and listening to Emma on audiobook.

If you’ve never attempted any Austen films, certainly don’t count them out and judge them because of their “romantic” premise. For the most pessimistic viewer, I would recommend starting with Sense & Sensibility, directed by Ang Lee, nominated for Best Picture, and wonderful Emma Thompson even won the Oscar for Best Actress for her killer performance. Who knows? You may just get Jane fever yourself. 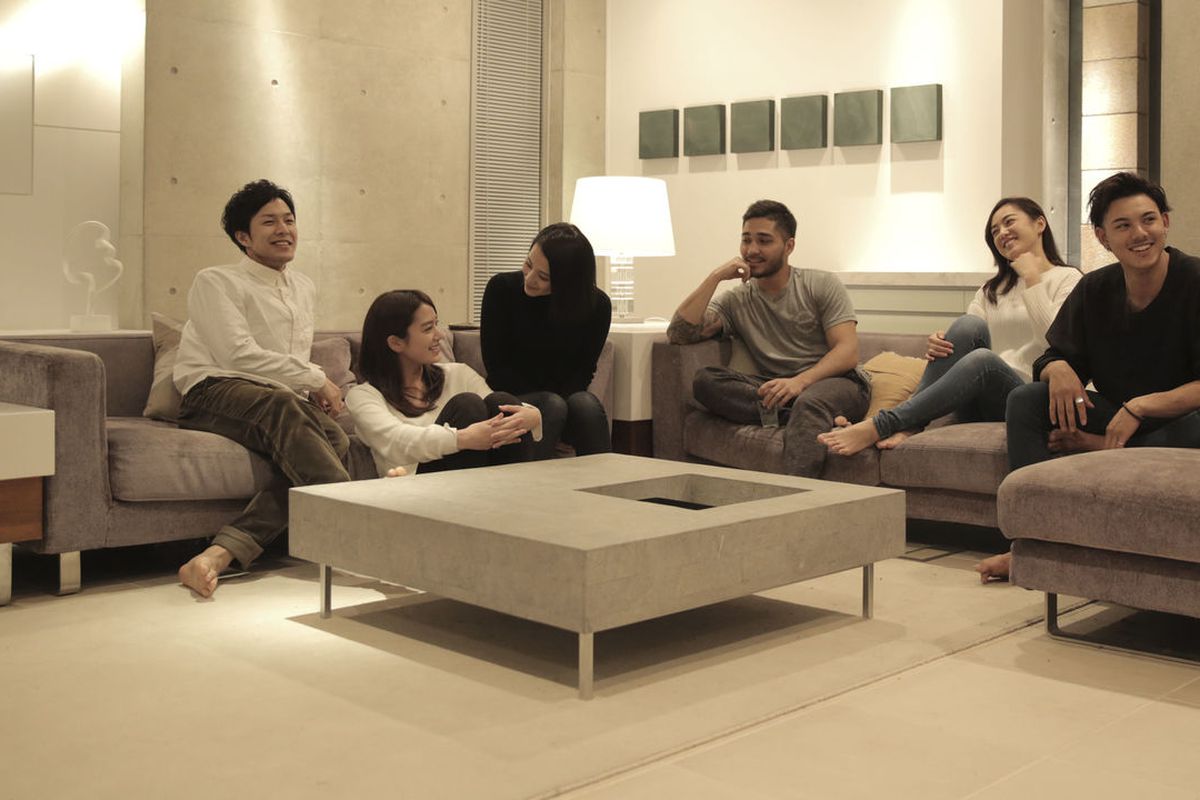 I just really like this show. A lot. So much. I want everyone to see it. I've been into this franchise for a while now but this week I got back into it in a major way.

Terrace House is a reality show. 6 people, 3 men 3 women in a fancy house just living and working and trying to go through life. This is the only thing that it has in common with American reality shows. There's no games, no voting people off, no scheming. It's just living. Young people going about their lives. This can lead to episodes where literally NOTHING happens but you get to see the relationships grow between people, or just have a funny or sweet moment. The cast comes and goes whenever they "feel like they've accomplished" what they wanted to and new people replace them. Guys ask girls out on dates, Girls ask guys out on dates. Everyone's usually "working toward" something and the house-mates lift each other up.

What really puts this show over the top is the in-show panel. About three times per show a panel will break in and interrupt the show to talk about what we just witnessed. They provide funny commentary, or point out how great a moment was. At times they'll call out a cast member or two on being creeps or will give you some cultural insight, it's a Japanese show after all. But the absolute moment is when the cast stops to cheer/freakout about something that JUST happened that we have been waiting forever to see. It could be a kiss that was finally shared by two people that seemed destined to be together from the moment they walked in the house or some really awesome surfing scene where you get to see a cast member just be really cool.

Terrace House is the perfect wholesome viewing that is deeply grounded in reality that I wish more reality shows adopted. It makes me feel good to watch it because it makes me feel like humans are generally good. There's two seasons of Terrace House on Netflix, one is "Boys and Girls In the City" which takes place in Tokyo and the second is "Aloha State" which takes place in Hawaii. They're both great!